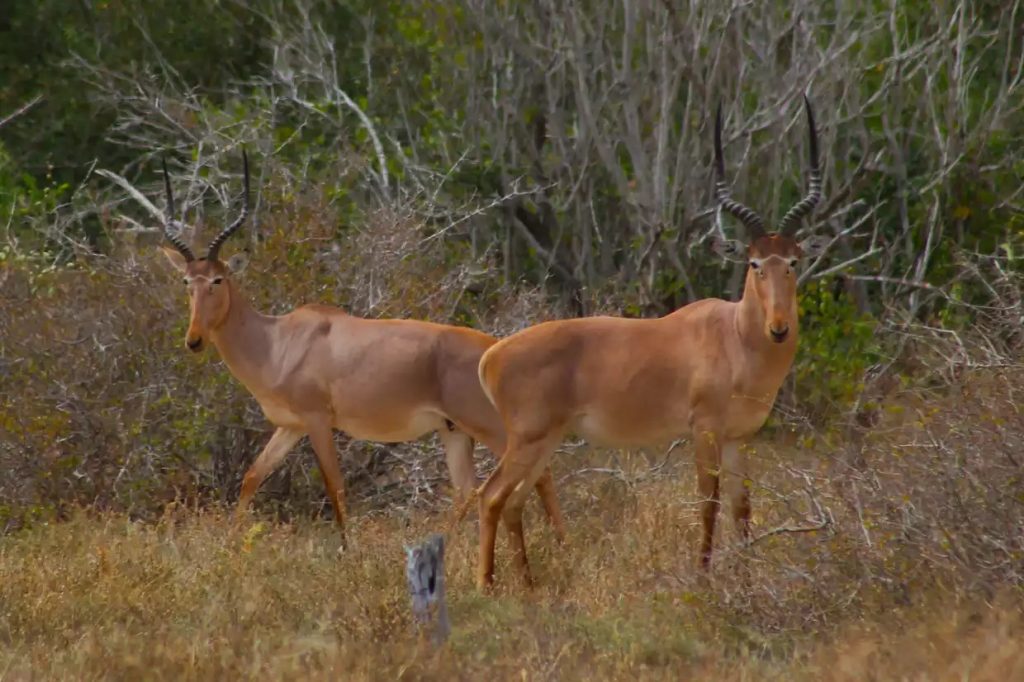 This region is part of the Horn of Africa biodiversity hotspot that harbors multiple unique threatened wildlife species and flora that are endemic to this region.

The region also plays a critical role in hosting refugee wildlife species fleeing from war-ravaged areas of Somalia. The region is however faced with multiple challenges that include overstocking which has led to range degradation, poaching and climate change, resulting in prolonged droughts and changing land use thus unprecedented human-wildlife conflicts.

Additionally, the region is yet to face another challenge from a mega government infrastructure development projects on construction of major roads, railways, pipeline, and other parallel infrastructure through critical wildlife habitat. Thus, conservation is a prerequisite the species of this region are to survive.